HomeCell Site AnalysisDigital investigations: When is a Tree not a Tree?

Digital investigations: When is a Tree not a Tree?

As the demand increased for the use of Digital Investigators, we found ourselves spending the majority of our time supporting the Major Investigations Team or Force priority led operations.  This, in a way, had some impact on the amount of time we could spend with local detectives working within their Criminal Investigation Departments.

The education that CID Detectives receive on digital investigations was, in my time, quite limited, in fact I suggested an input into this subject on my very own detective’s course and, guess who got that gig……?

In terms of Digital Investigation training, it has improved substantially and there are some great courses now available.  I have also noticed an increase in DMI’s taking on this task as part of their role which is really encouraging.

When I delivered training to new detective’s, it highlighted some worrying assumptions that were being made when it comes to consideration and utilisation of digital evidence and communications data. 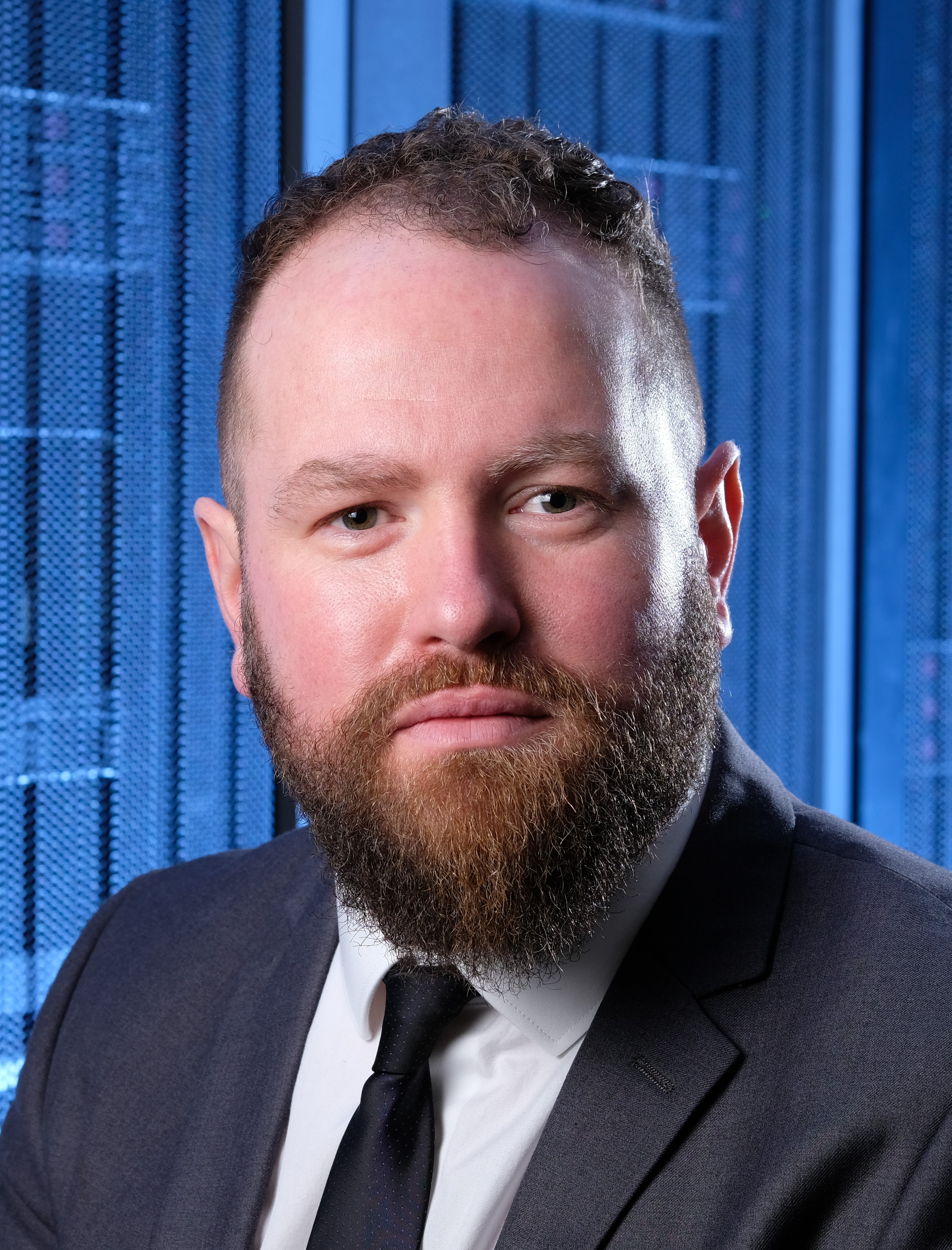 This made up scenario may seem a bit farfetched and, of course, you would need to consider ALL the other traditional types of evidence, but I’m hoping some DMI’s (Digital Media Investigator)/Communications data SPOCS reading this can relate to this when it comes to communications data.

In my opinion the above is a dangerous assumption to make, but I completely understand how it was arrived at.  The logic is there, the cell site can be observed from the scene.  It’s the cell site the suspect used near to the time of the offence, on paper (literally) the cell site is approximately 4 inches away from the scene!

The fact is that the OIC may be right, but without a review from a DMI especially the RFPS (Radio Frequency Propagation Survey) specialists.  I hope that the recommendation to conduct a cell site survey would be done at this point, as without conducting a Cell Site survey at the scene you will never truly know the make up of cell sites serving in that area.  In fact, there could be a cell site in the immediate area that you are not even aware of.

I fully appreciate that not all OIC’s have the luxury of a DMI to review their case work and in my experience only a small percentage would get this review.  The questions to be asked though is – how many cases fall into this bracket?  And, are these assumptions still being made?

This blog is in no way a criticism, just a heads-up to any future investigators out there that might face some difficult questions in court.  If needed, you can even message me through my LinkedIn page or email me and I will be happy to help and discuss.

And finally, I mentioned cell sites you might not be aware of….

One of my eagle-eyed colleagues (and former milk tray man) not only discovered a stealth cell site whilst on his travels, he bravely tackled brambles, barbed wire and a grizzly bear (cannot be confirmed!) to grab a great photo of a fascinating cell site in Staffordshire. 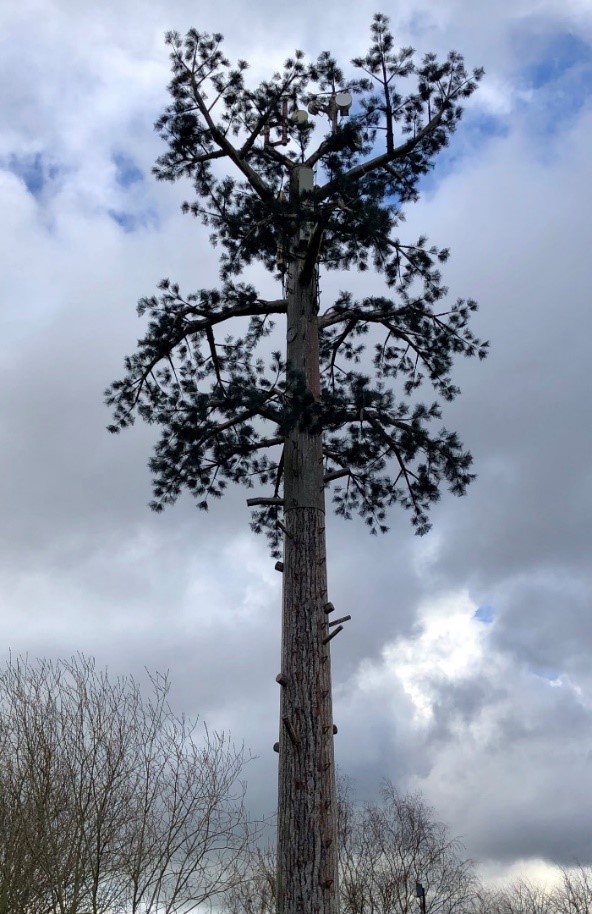 Which poses the question: When is a Tree not a Tree?

Answer: When it’s a Cell Site! 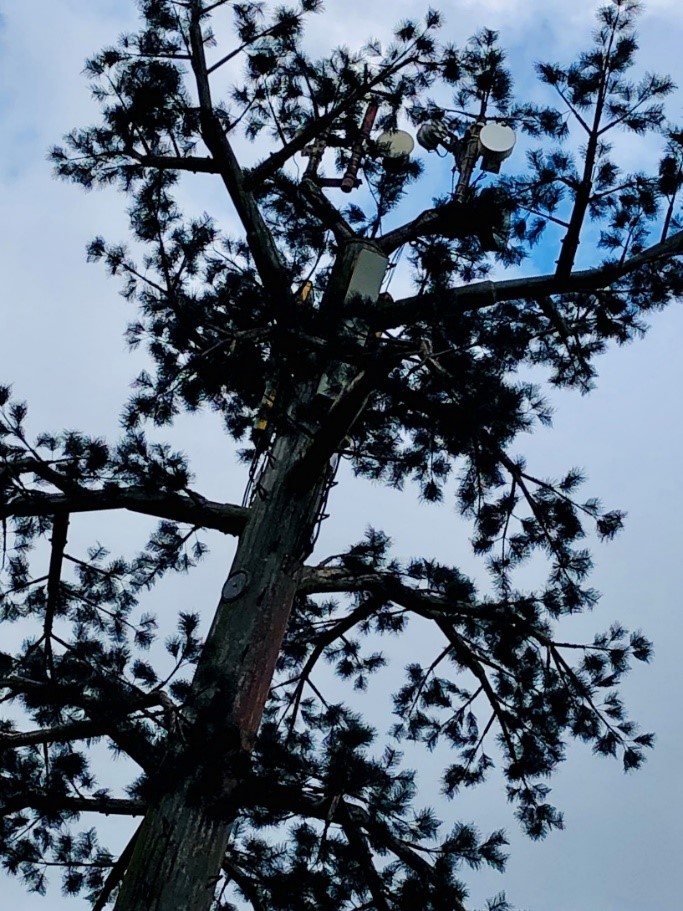