Down Tools! – IntaForensics Day out

There were no losers last Tuesday when IntaForensics staff enjoyed a competitively friendly corporate day of go-karting and clay pigeon shooting in the superb setting of Whilton Mill, Northamptonshire.

On the days leading up to the event, there were some great rumours starting to grow – we never realised we employed former Grand Prix drivers and Special Forces operatives who were going to leave the field standing.

The day commenced with some pre-competition banter on the coach from the IntaForensics office down to Whilton during which some of the previous rumours were already being dispelled, i.e.

‘When I said I had lots of clay pigeon experience, I actually sat on a stool and operated the thrower etc.’

Upon arrival at the venue, we enjoyed a pre-race bacon and sausage buttie breakfast and then it was time for the kart safety briefing and preparation. Names will be withheld to protect the innocent but it was amusing to see a child’s race suit being issued to one petite member of the team. We were then taken out to the track for kart acclimatisation and without doubt, some of the initial laps were remarkably sedate – you know who you are.

The race organisers achieved a mathematical success by creating 35 qualifying races of 4 laps followed by 2 semi-finals and an edge of the seat final. The sun was shining and the excitement built up as each race concluded. Live tracking of the races and fastest lap times was transmitted to a screen and were being followed line-by-line by the more competitive contestants.

The qualifying laps resulted in a number of ‘incidents’ with a variety of warning boards being shown by the race marshals and one spectacular incident whereby Sam’s kart was struck, throwing him out onto the track. The speed at which he managed to hurl himself to safety was most impressive! It was great to see how much confidence some of the early nervous drivers picked up as the morning passed, evidenced by their progression up the race board.

The leader board changed several times as the qualifying races concluded with a hardcore in the top six and it was soon time for the semi-finals and final. Demonstrating considerable consistency, Sean Daniel performed calmly and efficiently to take the chequered flag and the winners spot. Oliver Neal pipped Richard Taylor to second place with Richard enjoying a worthy podium position in third. The top three enjoyed the spoils of success with podium presentations of a bottle of bubbly and a souvenir tee-shirt.

With no time to rest we then enjoyed a tasty buffet lunch in the very welcoming Bistro area before heading down to the paddock for the afternoon activity of clay pigeon shooting. Divided up into 5 teams, each team was allocated an experienced shooting coach and we all had the opportunity to shoot 20 rounds at a selection of clays that were thrown from a number of directions, i.e. left to right, right to left, incoming and heading away. As with the karting, this activity identified some unexpected talent and when the final tally was calculated, there was a tie between Mark ‘I have my own shotgun’ Bird and Jeff ‘former RAF Sniper’ Bennison. Mark came out on top and was declared the winner of the men’s competition whilst Tamara excelled with a shotgun and won the women’s battle.

The return coach ride was a little more subdued than earlier in the day as staff were starting to experience the consequences of a full day of physical activity. This was even more evident on Wednesday when the new competition was boasting about how many bruises individuals had collected from the event and how the majority of the team had been asleep by 10pm the night before.

There were the above official winners who rightly received accolades and prizes on the day and also a number who could justly claim awards if only there were other categories……. 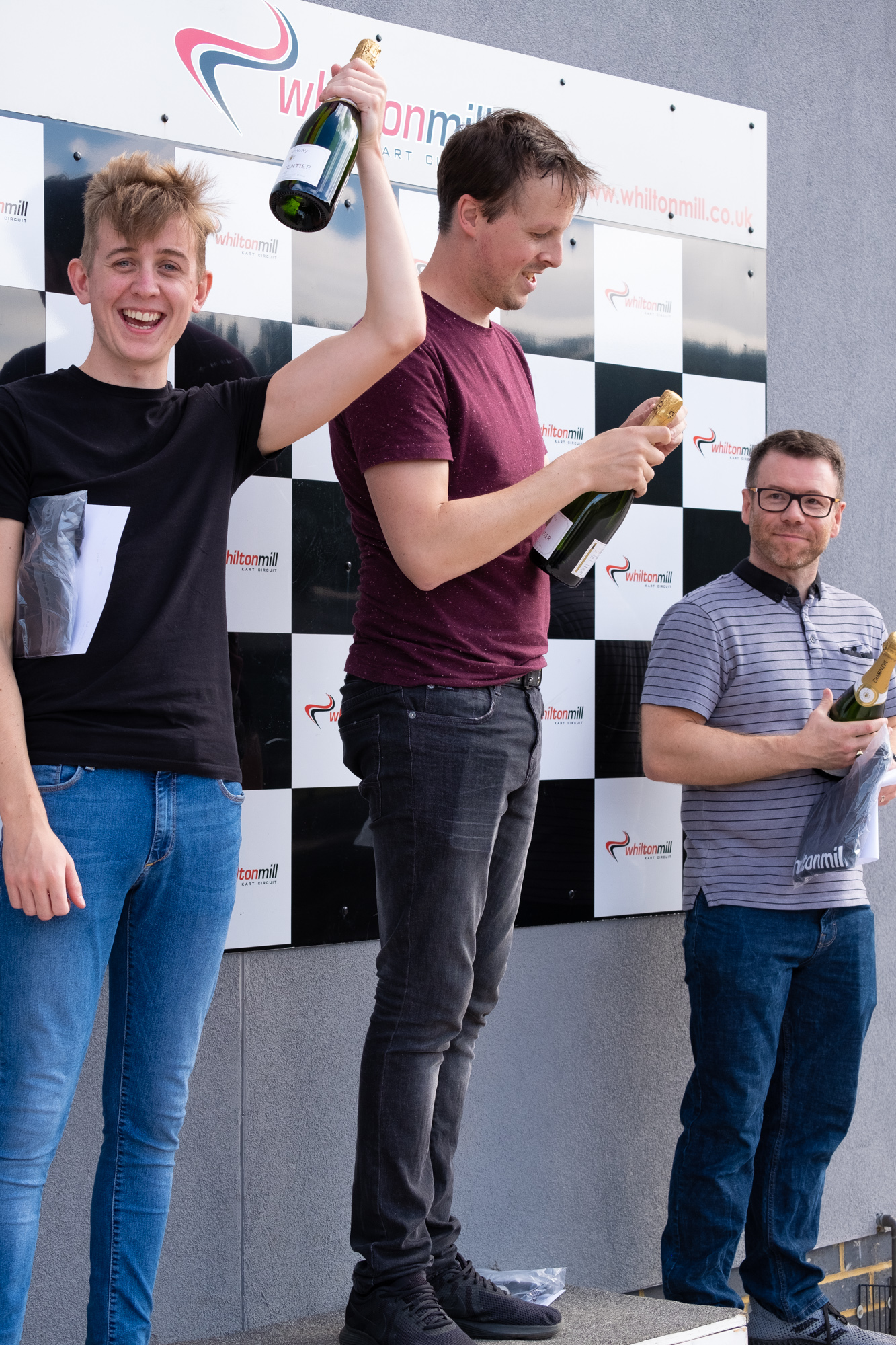 We have had some fantastic positive comments about the day and it was great to see the whole of the company come together and enjoy themselves away from the office. Thank you to all for your participation and we are already looking forward to the next event.