HomeConsultancyWhen the Cyber threat is Inside!

When the Cyber threat is Inside!

When the Cyber threat is Inside!

In the current climate of Cyber Security, many companies underestimate the potential damage that could be caused by the insider threat. Often, the effects of an internal attack can be as great, or greater than those caused by an external attacker. In the recently published Verizon Data Breach Investigations Report for 2019, it is acknowledged that 20% of cybersecurity incidents within Verizon originated from people within the organisation. In the healthcare industry the figure is believed to be as high as 60%, and amongst the IT sector it is believed that 44% of breaches were caused by internal actors.

Are the risks posed by a malicious insider threat often overlooked in preference to the threat posed by the external ‘hacker’?

A large amount of companies, regardless of organisational size and structure, fail to protect themselves sufficiently against this threat. Frequently, it is put on the back burner because physical security barriers are believed to be sufficient to protect businesses. The reality is that disgruntled ex-employees, malicious insiders, or inside agents who are bribed or solicited by external parties, can have devastating effects on a business.

On many occasions this has been discussed with staff from multiple global organisations and there is often widespread acknowledgment that systems and processes which could protect against the insider threat are often ‘put on the back burner’.

During my time as a Detective on a Regional Cyber Crime Unit, I conducted several large high-profile investigations which resulted in prosecution and ultimately conviction. One these occurred in 2017 when a global company was victim to a cyber incident. On first view, it was not initially clear whether the incident was caused by a malicious actor or a failure of equipment. It quickly became apparent that the damage was increasing as time progressed. Suspicions were confirmed when direct communication was received by the IT director, from a party claiming responsibility for the attack. 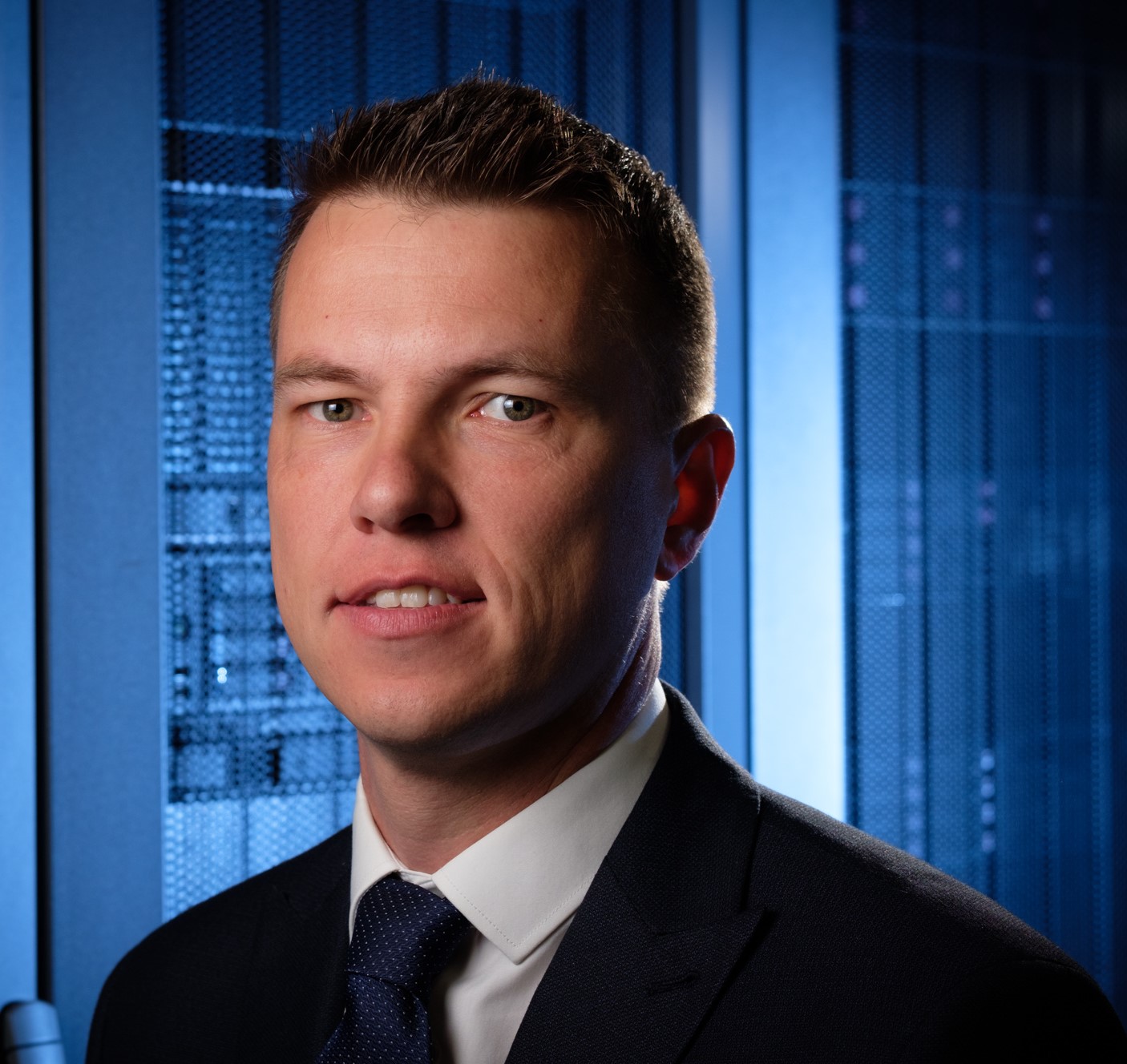 The effects on the company were devastating. Approximately eighty percent of UK based operations were halted for several hours, causing significant disruption to the business. This would have been significantly longer if the organisation had not implemented robust backup procedures. Subsequent examination of the computer network identified that many of the servers had been subject to deletion of data. This included multiple DHCP servers, domain controllers and file and print servers, resulting in most UK staff being unable to access the organisation’s network to carry out day-to-day tasks.

A potential suspect was identified when a current member of staff was contacted and asked to delete data from computers on the network. The suspect was a disgruntled ex-employee of the company who had previously been jointly responsible for company network system administration and was embroiled in a bitter industrial employment tribunal process.

Once inside the company network, the suspect was able to carry out unrestricted lateral movement through use of unattributable domain and system administration accounts. The passwords for these accounts had not been changed for a considerable period due to only a handful of members of staff being aware of their existence and due to the belief that physical access to the network would be required to utilise these accounts. However, the installation of RDP tools on the system provided the attacker with the means to access the network.

Once inside the network, and with access to a system admin account, the attacker’s options were virtually unlimited. Tools were utilised to facilitate remote commands to be executed on several servers whereby large amounts of data were deleted causing substantial disruption.

The use of backups meant that remedial action could be quickly carried out and resulted in relatively fast repair of the affected servers, nevertheless, from this single, preventable attack, damage was estimated in the hundreds of thousands of pounds range.

There were numerous learning points following the incident, but the most important were identified as:

For more information on the Cyber Essentials scheme please visit the following link: