The First Report of the Strategic Review of Policing in England and Wales has recently been published and it contains some interesting and (arguably) alarming statistics:

Just these stats alone are a bit of an eye opener into the current landscape of cybercrime. When it comes to cybercrime such as ransomware attacks or fraud, for instance, it is well worth taking a good look within and ensuring your cyber security is prepared in case you fall victim to criminal activity.  If the belief before was ‘it won’t happen to me’, then these statistics may serve as a warning that it can.

What is more alarming, however, is the growth in online child sexual abuse over the last four years. As access to digital and mobile devices in many different formats is more widely available, it is clear that the risk for young children is more pervasive than ever before. While basic advice would include general monitoring of your children’s online activity, we would also encourage parental controls on children’s devices enabling you to block inappropriate websites where possible. 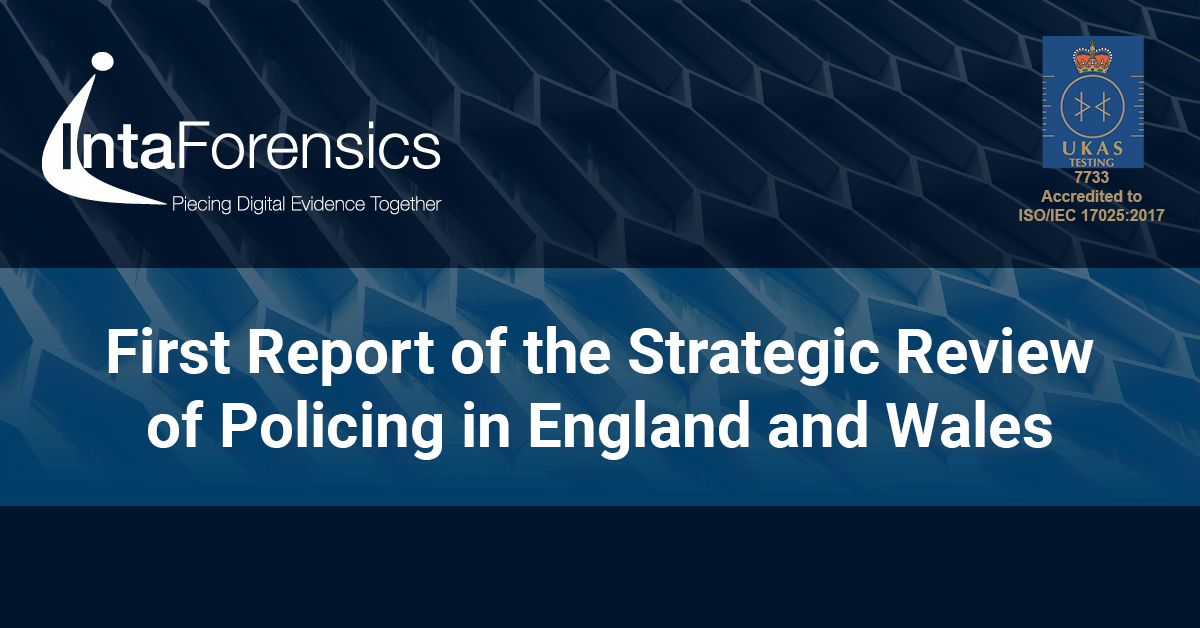